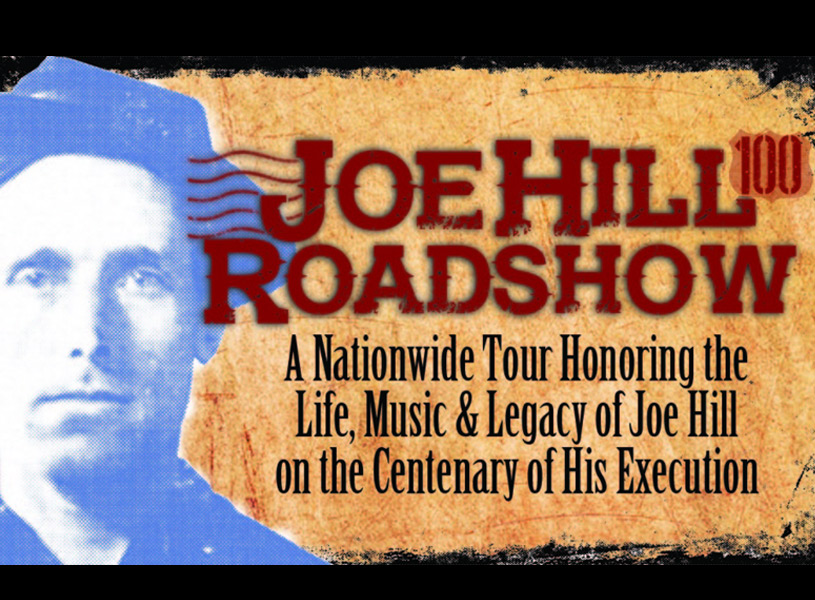 The Joe Hill Roadshow is a national concert tour to celebrate the music, life, and legacy of martyred WWI labor songwriter Joe Hill on the 100th anniversary of his death.

The Joe Hill Roadshow is a national concert tour to celebrate the music, life, and legacy of martyred WWI labor songwriter Joe Hill on the 100th anniversary of his death.

“Joe Hill created a body of very practical, well-crafted songs that wear very well a century later,” says Charlie King. “The 1% are as tenacious as then, and the 99% need the demystifying reminders found in Wobbly songs. An injury to one is still an injury to all.”

This concert will focus both on Hill’s songs and on the story of his life and death by execution—after what he and many people claimed was a rigged trial.

Hill was executed November 19, 1915, for the deaths of a former police officer and his son in a grocery store robbery, though there was no direct evidence connecting him to the crime, and he denied he’d been involved.

The night’s program will include Joe’s songs—among them “The Preacher and the Slave,” “Casey Jones, The Union Scab” and “There is Power in a Union”—along with excerpts from his letters, accounts of the frame-up, and a reading of his last will.

The artists featured —Magpie (Greg Artzner and Terry Leonino), Charlie King, and George Mann —are all longtime labor activists and union members. They produce original music of struggle, and also interpret and keep alive the vast catalog of folk and labor songs from our movement’s history.

Magpie and Charlie King have each been performing and recording for more than 40 years. They’ve brought their music to civil rights, labor, and environmental struggles around the country. I’m a longtime IWW member and former union organizer, and have been touring and producing protest music since the late 1990s.

If you haven’t heard these songs before, you’ll be surprised how funny and singable they are—and how much the lyrics ring true today.

“The IWW has always seemed to me to be remarkably free of ideological blinders,” King says. “They were clear-eyed about the owning class and the working class, and knew that at times of crisis your worst enemies may be found among the latter. They have been consistently pragmatic in their strategies—and their songs reflect that.” 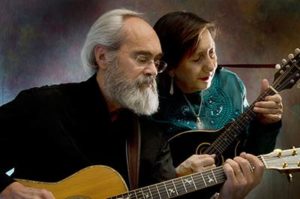 MAGPIE: For more than forty years Terry Leonino and Greg Artzner have brought their unique sound and remarkable versatility to audiences everywhere, featuring traditional and vintage Americana to contemporary and stirring original compositions. With two strong voices in harmony and superb instrumental arrangements, their sound is powerful and moving. Award-winning recording artists, singers, songwriters, musical historians, playwrights, actors and social activists, Terry and Greg are proud to be, as Pete Seeger said of them, “…more links in the chain,” dedicating their lives and music to leaving this world a better place. They both have strong union backgrounds in their work and their family history, Terry’s in the rubber industry and Greg’s in steel. They are career-long members of the AF of M. When the Magpies first landed in Washington, DC in 1974, one of their first acquaintances was “labor’s troubadour”, Joe Glazer. Joe became a mentor and friend, and Greg and Terry accompanied him in many of his appearances for numerous different unions and on every recording he did from that time until he passed away in 2006, often singing and accompanying him on his versions of the songs of Joe Hill. CHARLIE KING is a musical storyteller and political satirist. He has been at the heart of American folk music for half a century and has been writing songs for the past 40 years. Honors include: an “Indie” award for one of the top three folk recordings of 1984; the War Resisters League’s 1998 Peacemaker Award given to Charlie and Odetta; & the 1999 Sacco-Vanzetti Social Justice Award for which he was nominated by Pete Seeger; the 2009 International Labor Communications Association award for Best Labor History Story; and the 2014 Joe Hill Award from the Labor Heritage foundation, a Lifetime Award for excellence in the field of labor culture. His songs have been recorded and sung by Pete Seeger, Holly Near, Ronnie Gilbert, John McCutcheon, Arlo Guthrie, Peggy Seeger, and Chad Mitchell. 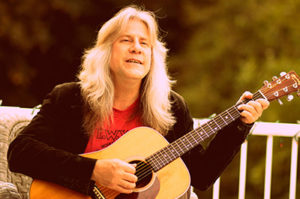 A former union organizer and activist based in New York, GEORGE MANN sings songs from the last century of labor and social activism, and his own songs are powerful and funny takes on the state of the nation. His concerts are part sing-along, part history lesson, and he can make you shout for joy, send chills down your spine or bring tears to your eyes in the same set. George created and produced the “Hail to the Thief!” anti-Bush CD series, which featured such folk legends as Tom Paxton, Utah Phillips, Billy Bragg and Magpie, and his work with veterans, unions and anti-war groups has kept him on the front lines for 20 years. He toured and recorded for ten years with Julius Margolin, who lived to 93 before passing in 2009, and in 2008 he directed and produced “A Union Man: The Life and Work of Julius Margolin,” a one-hour documentary about Julius and his life as a labor and anti-war activist and singer.