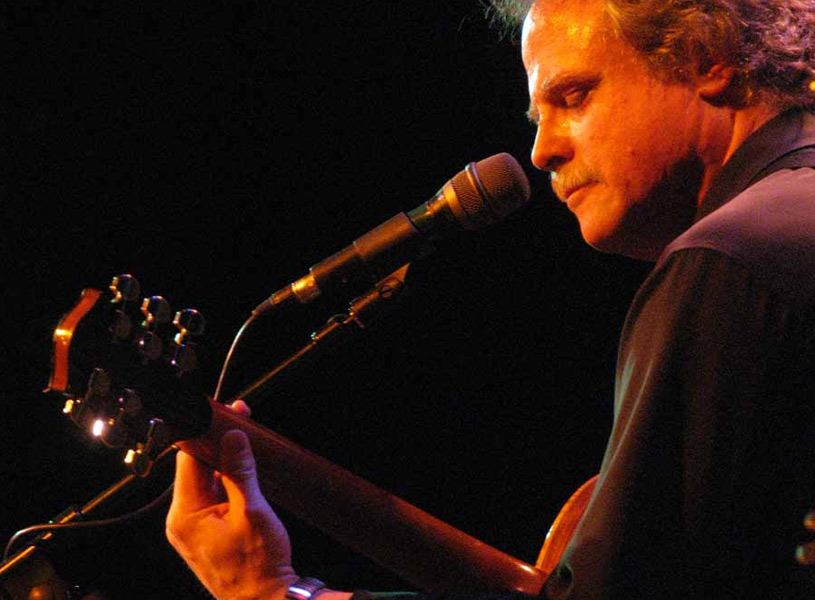 You have enjoyed hearing him play with The Guy's All-Star Shoe Band on Prairie Home Companion. Now, hear the exquisite musicianship of Pat Donohue.

You have enjoyed hearing him play with The Guy’s All-Star Shoe Band on Prairie Home Companion.
Now, hear the exquisite musicianship of Pat Donohue – In Concert.

Grammy winning fingerpicker Pat Donohue’s devotion to acoustic guitar has made him an American standard, as he echoes the tones of Robert Johnson, Blind Blake, Merle Travis or Muddy Waters. Chet Atkins called Pat one of the greatest fingerpickers in the world today; Leo Kottke called his playing “haunting.”

“I first heard him on the radio and got upset. Then I heard him in concert and got more upset. He thinks harmonically, improvises beautifully, and writes. If you’re a guitar player, he’s going to haunt you…” —Leo Kottke

“Our live ‘Folkstage’ performer was Pat Donohue who received a very rare standing ovation from our audience. His droll wit, great sense of humor, amazing guitar picking and perfectly constructed set really pleased our studio audience. He’s been wasted all these years on APHC. He’s a great solo artist.” —THE MIDNIGHT SPECIAL with Rich Warren 2/16

Pat is one of the most listened-to finger pickers in the world.

As the guitarist for the “Guys All-Star Shoe Band” of Minnesota Public Radio’s A Prairie Home Companion, for twenty years, Pat got to show off his savvy licks and distinctive original songs to millions of listeners each week.

Pat’s musical tastes are eclectic. Though he considers himself foremost a folk guitarist, Pat’s influences are rooted in bluesmen Blind Blake, Robert Johnson, Charlie Parker, Duke Ellington, Muddy Waters and Miles Davis. He manages to blend jazz and blues with folk, and the mix is seamless.

Over the years he has captivated audiences with his unique original compositions, dazzling instrumentals and humorous song parodies, including Sushi-Yucki and Would You Like to Play the Guitar?