Streaming from the Archives: James Keelaghan 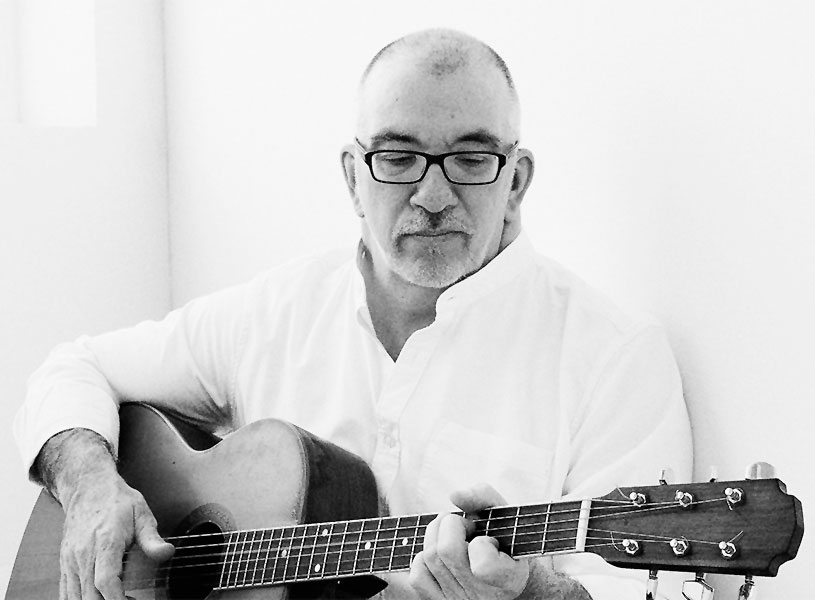 James Keelaghan in concert at the Ten Pound Fiddle
January 17, 2020

Tip Jar: Use the info below to send a donation directly to James

Called Canada’s finest singer-songwriter by one of the most respected and lauded music journalists of the last 50 years, James Keelaghan is an artist who has proven to be a man for all seasons.

“I’ve always had the urge to write. Some things weren’t being said in the way I wanted to say them. Then there are the different sides of what I write about. The narrative writing, the historical material, as well as the personal, where you have to take responsibility for what you are saying,” says the Calgary native who has been calling Winnipeg home for the past few years. A disciplined visionary, Keelaghan’s aces have long been a love of language, and history, as he earned a history degree years ago, his skills as a thespian that he acquired at an early age, that explain his ability to make an immediate connection with audiences in a live setting, and an ear for a memorable melody, and harmonies that make those melodies glisten.

Start:
February 25, 2022
End:
March 11, 2022
Cost:
The musicians have given permission to replay their concerts. The donation link(s) will allow listeners to send a donation directly to these artists.
Event Categories:
From the Archives, Virtual
Event Tags:
Contemporary Folk, Singer Songwriters
Website:
https://keelaghan.com/